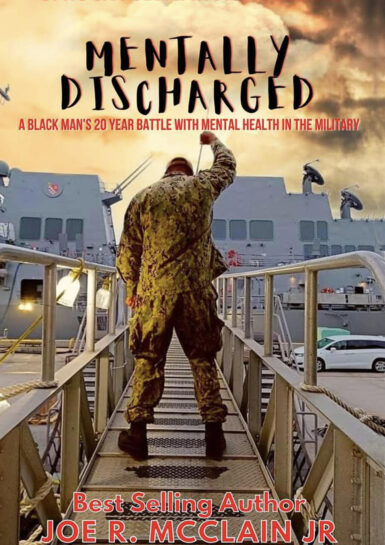 Joe McClain Jr. exposed numerous elements of himself during a 20-year Navy career. From writing, speaking and spoken word poetry, he never hid who he was. With his career now finished, he exposes his last element. His mental health battles as a black man serving in the United States Military. Journe