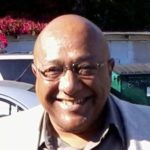 Tim Charity began his writing career in 1987, and has authored twenty-two other novels. Family Honor: The Seed, is the first to be published. his encouragement to write has come from his mother, sister and other family members and friends. His favorite writers include James Patterson, Elmore Leonard, Robert Ludlum, Tom Clancey, and Ashley and JaQuavis.

Tim O’Neil Charity was raised in Charles City, Virginia, and served in the U.S. Navy. He attended college at Palo Verde in California and attributes his writing ability to God. He enjoys history, and through his writing, hopes to educate and enlighten the masses. Tim has discovered that life is for the living. Tim is currently single and living in Los Angeles, California. 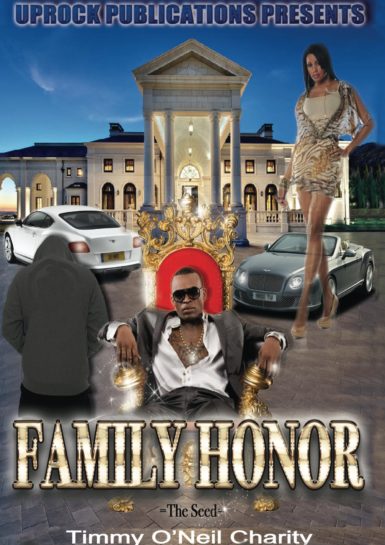