10 Things All Indie Authors Should Know 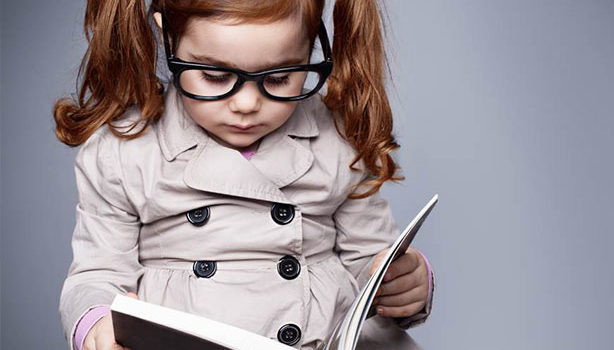 Did you recently self-publish your first book? Congratulations! That’s a massive step. If you haven’t hit the “publish” button yet, be sure to take these 8 essential steps before self-publishing your own book.

Being published, whether you take the traditional or indie road, is exciting. You see your work displayed on the internet for anyone and everyone to buy and read. After months, maybe even years, of late nights, typing (or writing with a pen or pencil, if you’re old-school), editing, proofreading, re-reading and agonizing over detail, your work is finally out there.

As an author who self-published three years ago and got picked up by a small publisher about a year later, I’ve learned a lot of things about the world of indie writing. Here are some things you should know about being an independent author.

1. There is nothing wrong with self-publishing

It’s important to remember that there is absolutely nothing wrong with indie publishing. After all, some independently published writers, such as E.L. James and James Redfield, gained huge success. Don’t let anyone tell you that the self-publishing road is the less honourable one.

2. There are hundreds, perhaps thousands, of indie authors out there

A result of the ease of self-publishing is that pretty much anyone with a computer and internet access can publish their own book and put it on any book website. This can be good and bad.

A good side is that we can read books by fantastic indie authors who decided to self-publish – without the ability to publish their own work, we may never have had the opportunity to read their books. Some great (and seriously underrated) self-published authors include David Pedersen, James Reid, Lucinda Clarke, Thomas G Atwood and TL Morganfield.

Would I have gotten to read these authors’ books if self-publishing wasn’t an option? Maybe, maybe not. But thanks to self-publishing, there are more books out there than we can ever hope to read in a lifetime.

A bad side to self-publishing being so easy is that the competition is fierce. Indie authors not only have to write, but also market. If they don’t know how to market, then their work will drown in the ever-expanding list of books out there. It’s essential to know how to make your book stand out from the crowd.

3. Don’t expect people to buy and read your book (right away)

When your book has launched, it’s exciting. So exciting that you probably can’t resist sending messages and emails to everyone you know telling them the good news that you are officially a published author.

Some close friends and family members might buy your new book, if you’re lucky. However, try not to be too surprised or hurt if you don’t make a lot of sales at first.

When I self-published my first book, Blood of the Fallen, back in 2014, nobody really cared. I didn’t get many sales, and I was pretty upset to learn several months later that hardly any of my friends had bought it. What I didn’t realise at the time is that people won’t always support your book just because it’s you. Not usually, anyway. Unfortunately, you still have to pitch and market your work if anyone is going to take a genuine interest.

4. People will ask for a free copy

Bizarrely, many people I knew asked if they could have a free copy of the book. A free signed copy, no less. Living in Japan with most of my friends being in the UK or the USA, sending out free, signed paperbacks would have proven to be a very expensive venture.

I’d recommend getting a free copy for your parents, very close friends, and people who promise to leave a review. When you give out free ebooks rather than paperbacks, as it’s obviously cheaper to do so. Also, don’t be afraid to politely decline. After all, you spent time, effort and lots of money to self-publish. The least they could do is pay a couple of dollars.

Even if you do give out a free copy, some people will never get round to reading it. I find this to be more true of ebooks rather than paperbacks. E-copies can get forgotten on computers or hidden in people’s Kindles among lots of other unread titles.

It’s really hard to not take this personally, especially if you gave them a free copy. Again, you put so much time and effort into the book that they should do the same for you. Here are some reasons why people might never read your book:

6. Try not to be upset about it

It can be really difficult to not mind when you send out several copies of your book and only a small percentage take notice. Try to remember that 99% of the time, it isn’t personal. With daily responsibilities, tight schedules and the distraction of social media, most people are quite bad at reading nowadays.

I’ve had people who I’ve sent books to over a year previously messaging me apologising for not getting round to reading them. It’s just one of those things. Choose your audience well, and expect nothing.

7. Checking up on people is annoying

I know I mentioned earlier about giving gentle reminders, but you need to know when is a good time to send someone a message saying “have you finished it yet?”

It can be tempting to ask people about their progress, especially if it’s been a couple of weeks since you sent them your book. Before you check up on them, ask yourself these questions.

Take this advice with a pinch of salt, because not everybody is the same. If the time feels right, feel free to message them.

8. Reviews are a pain to get

Amazon reviews are one of the greatest gifts an indie author can receive. We love them. We annoy the hell out of people for them. We give out free books for them.

If you’re just starting out in the world of indie publishing, ideally you already have a few beta readers who are willing to write a review for your book soon after it launches. Getting five or ten reviews is relatively easy. Getting more and making your book look well-read and popular is more difficult.

I’m not an expert on getting reviews, and I’m here to tell you that it’s really difficult. Lots of people who read your book won’t bother leaving a review, so it can be awkward asking them to. People who aren’t indie authors don’t seem to realise how important reviews are.

9. Review swaps are a bad idea

Because it’s so difficult to get reviews for your book(s), it can be tempting to join online writer’s groups and offer review exchanges. I personally think this isn’t a great idea, and you can read why in the article 6 reasons you shouldn’t do review swaps.

10. In the end, your first book isn’t that important

Your first book gives people a taste of your writing style and perhaps introduces them to a series you’re planning. However, at the point where you publish your first book, you are:

Try publishing more books, taking just as much care and love as you did with your first. After three or more, people will start noticing. You’ll gain followers. A fanbase. People hoping for more.

The world of writing is tedious, beautiful, frustrating and amazing. I’m nowhere near the conventional meaning of “successful”, but I know and understand a lot more than I did when I first started out. Hopefully, this list gave you a better insight into what to expect as an indie author. 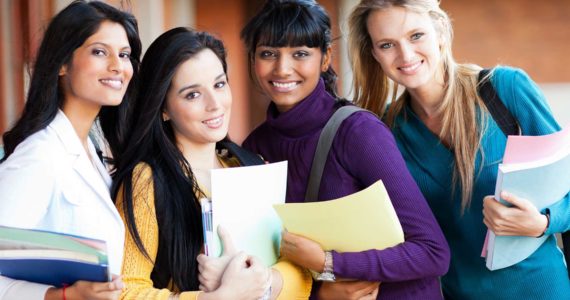 Why Authors Should Know and Understand Grammar

Writers know they have to learn grammar. At least some grammar. Back in the day, the only hope of publication for writers was to get their novel picke 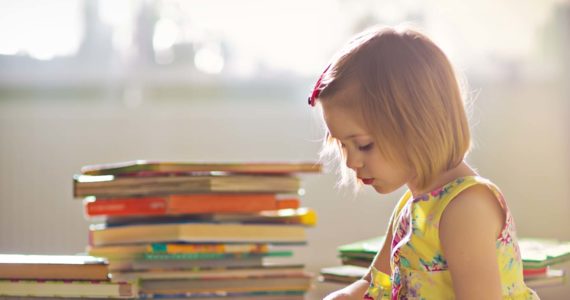 Kids have the perfect mindset to get lost in the joy of a good book. Books for kids are ultimately the inspiration for healthy imaginative play, long